PART 1: NOT A HELPFUL (OR ACCURATE) LABEL

However well-intentioned this may be, it ends up hiding two inescapable facts:

(1) All Christians (including Catholics and Orthodox) claim to be Bible-believing!

In general, it can be said that “non denominational Christians/Churches” are in fact Protestant Evangelicals who do not wish (for many and understandable reasons) to be clearly identified with a denominational label, such as Baptist or Pentecostal. The problem is that dismissing a label does not remove the reality that the label represents. Often, it only serves to create a form of self-deception, and so the best is to admit that we are either Orthodox, Catholic or Protestant (Evangelical, Baptism, Reformed, Pentecostal etc).

PART 2: ONE CHURCH, MANY DENOMINATIONS?

ASKING THE RIGHT QUESTIONS… ABOUT THE EARLY CHURCHES…

Here, we must remember our discussion of the “Kingdom Tower” – that if Jesus Christ  is to be taken seriously, his Church “built upont the rock” cannot have been swept away by the rain and flood of the ages. Some local churches may have experienced ups and down and moments of crisis; but it is impossible that all of them would have fallen away… The “great apostasy” theory, however popular, must be dismissed.

So what happened to these early churches established in the very beginning, in Jerusalem, Antioch, Damascus, Corinth, Thessaloniki, etc? For a 1,000 years,  through centuries of struggles, grace and efforts, this “common union of the churches” was unbroken. In fact, a minor fracture appeared in the year 451, from which the well-known Coptic Church of Egypt separated from the rest of the communion (but the differences were and still are minor and rather obscure)… 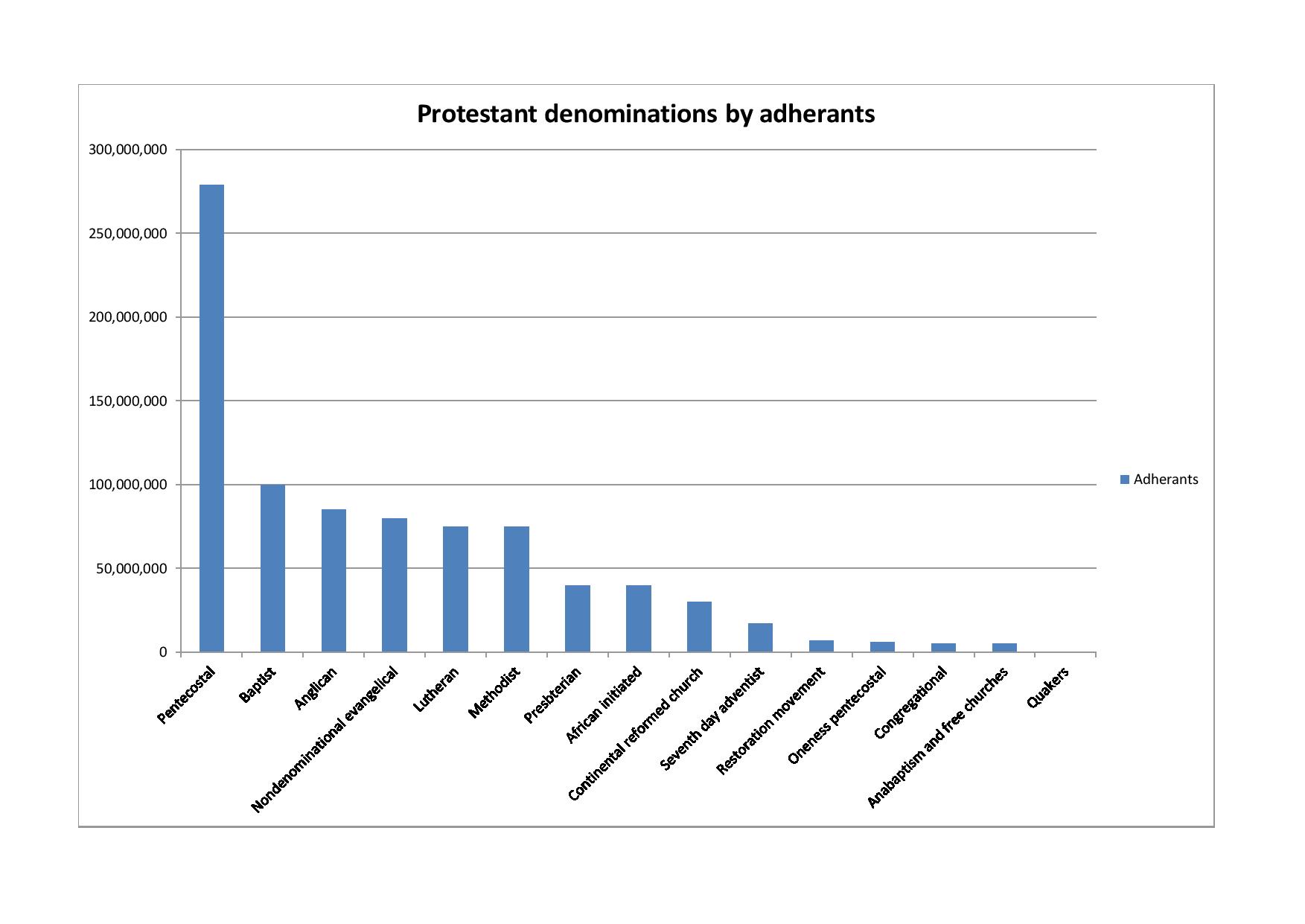